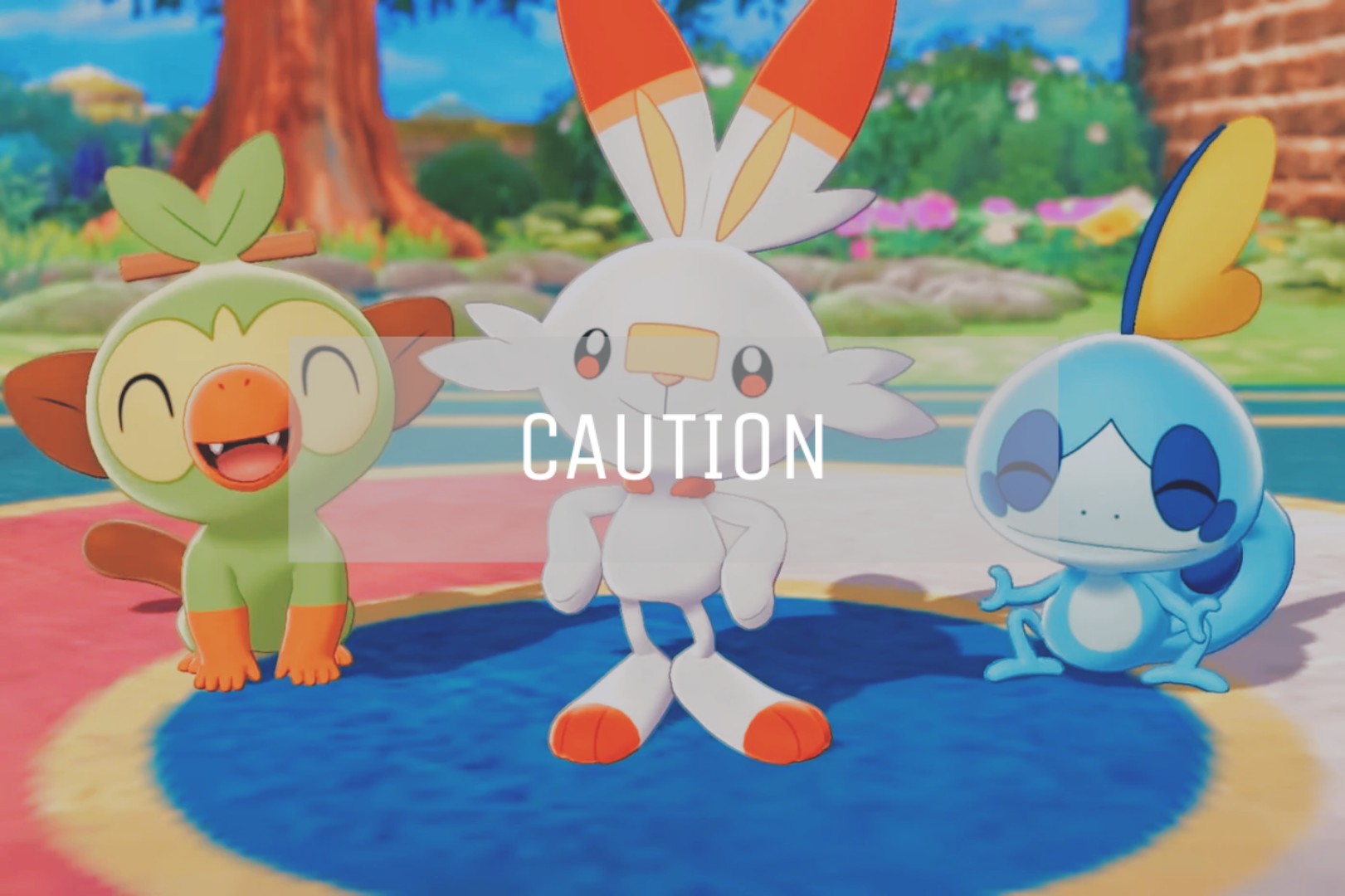 So you’re buying the first console Pokémon. You’re excited. You’ve been waiting on it. But you may not have heard what’s changed or any of the news about it.

Here are the main changes and omissions about Pokémon Sword and Shield:

There’s a lot more that was not communicated with fans and as such, there has been widespread backlash. Hashtag #ThankYouGameFreak that was used to morale boost GameFreak’s small team has been countered by #FuckYouGameFreak. Japanese players, who are thought to have started the phrase, are reportedly as outraged as North American players.

Many people are also coming to the conclusion that the new Pokémon Home cloud storage and trading app is predatory. As GTS was free, having a trading system where you would need $20 subscription to Nintendo’s online subscription service and an unannounced price for Pokémon Home seems to be a little too rich for player’s blood. As you would only be able to transfer deposited Pokémon to Sword and Shield, the pokémon that were cut would ultimately remain in this storage.

There’s so much to consider as a patron, fan, and consumer when buying Pokémon Sword and Shield. For the more information on what exactly has been cut and proof, you may see the compiled list on Reddit here.

We’re here for a reason, right?